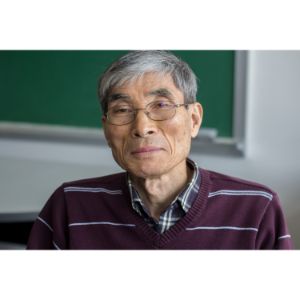 Arguably the most brutal crime committed by the Japanese military during the Asia-Pacific war was the forced mobilization of 50,000 to 200,000 Asian women to military brothels to sexually serve Japanese soldiers. The majority of these women died, unable to survive the ordeal. Those survivors who came back home kept silent about their brutal experiences for about fifty years. In the late 1980s, the women’s movement in South Korea helped start the redress movement for the victims, encouraging many survivors to come forward to tell what happened to them. With these testimonies, the redress movement gained strong support from the UN, the United States, and other Western countries.

Korean “Comfort Women” synthesizes the previous major findings about Japanese military sexual slavery and legal recommendations, and provides new findings about the issues “comfort women” faced for an English-language audience. It also examines the transnational redress movement, revealing that the Japanese government has tried to conceal the crime of sexual slavery and to resolve the women’s human rights issue with diplomacy and economic power.

Professor Pyong Gap Min is a distinguished professor of sociology at Queens College and the Graduate Center of the City University of New York, as well as the director of the Research Center for Korean Community. He is the author of five books and the editor or co-editor of fourteen books, including the award-winning Caught in the Middle: Korean Communities in New York and Los Angeles and Preserving Ethnicity through Religion in America: Korean Protestants and Indian Hindus across Generations.