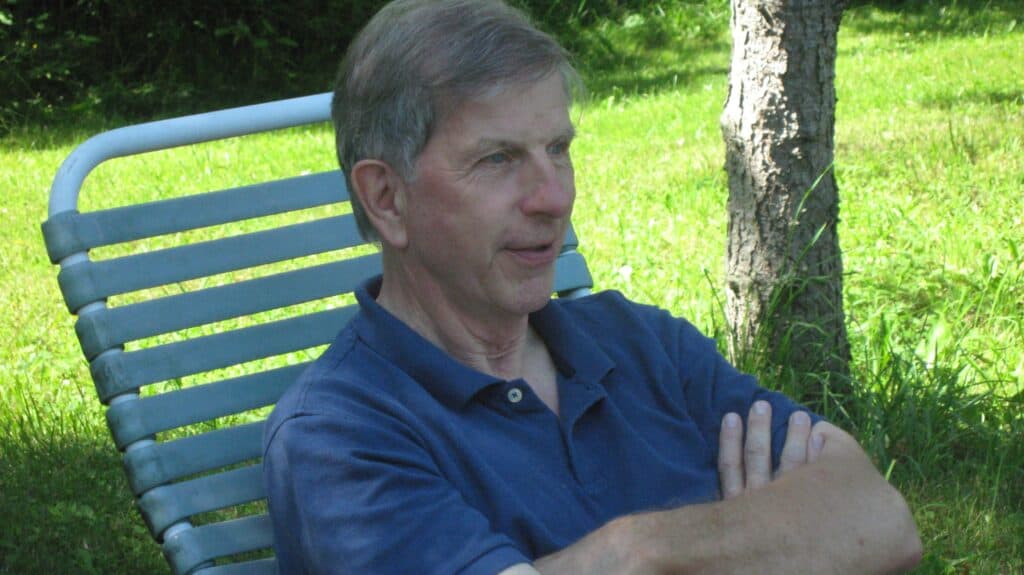 Initially working on organizations and entrepreneurs, Dean Savage published a monograph and two edited collections as well as some articles.  His interests then shifted to various problems related to higher education, particularly at the City University of New York, and he has conducted research projects and campaigns on PhD placements, student employment patterns, teaching evaluations, starting salaries of new faculty at CUNY colleges, outcomes in terms of further education, salaries, and placements of baccalaureate and master’s graduates of Queens College, among others.   These interests blended naturally with his involvement with teaching and service:  he was departmental chair five times (1979-1982, two semesters replacing colleagues on leave, 2001-2003, 2003-2006), Chair of the Academic Senate 2006-2010, and an active member of the Queens College Academic Senate and the CUNY Faculty senate for several decades. In 1993, he was one of the first winners of the Teacher of the Year Award. In retirement, he is still working on projects related to student outcomes and also on the Queens College Oral History collection featuring former faculty and staff members.