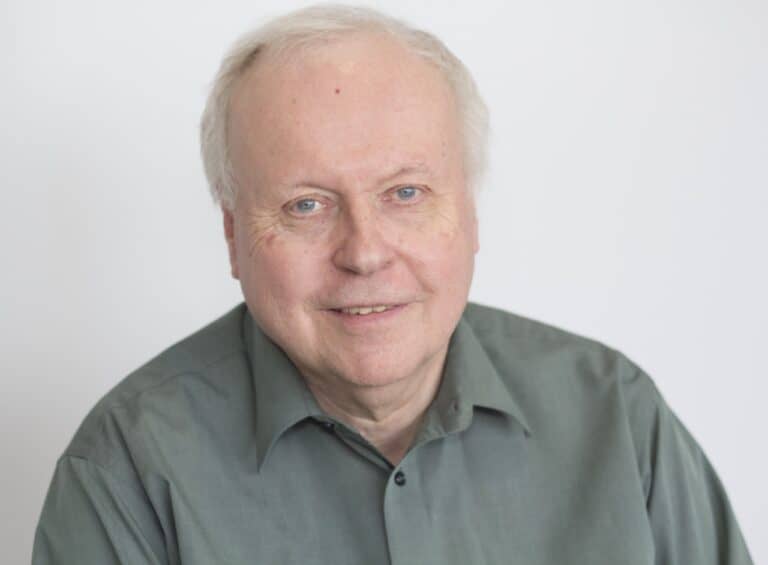 Andrew Beveridge, who was Chair of the department from 2006 through 2018 retired in August.  Best known for his work on changing patterns in cities, his work with the New York Times, and his founding of the demographic and mapping website Social Explorer, he has continued to be very busy.  He and Susan Weber, an MA graduate from the Department, continue to work with the New York Times, most recently helping the Times to map the and analyze the locations of the BLM protests, compare police department diversity over time and with their communities, and most recently report on shifts of Trump support between 2016 and 2020 among immigrant and ethnic groups and immigrants.  He continues his work with Social Explorer.  He was appointed to the New York State Census Complete Commission by Andrea Steward Cousins, the majority of the State Senate.  He is working along with other  researchers and stakeholders to preserve the accuracy and integrity of the 2020 Census.  He has been involved in five different amicus briefs to the Supreme Court regarding these matters.  The NAACP LDF used Social Explorer maps and data to make the case in two counties in Georgia to preserve adequate early voting in the Georgia Senate Runoff.  He served as an expert in a case to district the Town of Islip and create a district that was majority Hispanic.  He continues to work on other cases.  Information on many of these activities is available on the Social Explorer Blog at www.socialexplorer.com.